As Covid-19 prevents artists from making money, those who represent them are feeling the pinch too

A growing number of international soloists are finding themselves without representation as the Covid-19 pandemic takes its toll on agencies on both sides of the Atlantic.

Cancellations, postponements and reduced incomes from smaller audiences all mean that the firms, which take a cut of fees paid to artists, are struggling to survive. 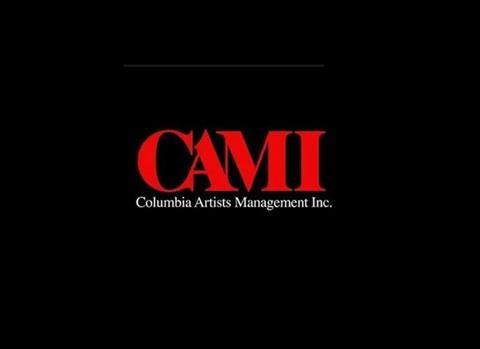 Over the weekend, New York’s CAMI Music (formerly known as Columbia Artists) announced that the firm, with a roster that featured violinists Anne-Sophie Mutter, Gidon Kremer and Ray Chen, would enter insolvency proceedings.

READ  7 tips for securing an agent

Last week also saw an announcement that London-based Intermusica would make significant cuts to its operations.

Citing the ‘seismic effects’ of the global situation on its revenues, the company said a number of its staff, including one of its most senior agents, had taken voluntary redundancy. The biggest names on the agency’s books include violinist Leonidas Kavakos and cellist Mischa Maisky.

Although well-known players without an agent are likely to be quickly snapped up by rival firms, those at the start of their career may face tougher prospects.