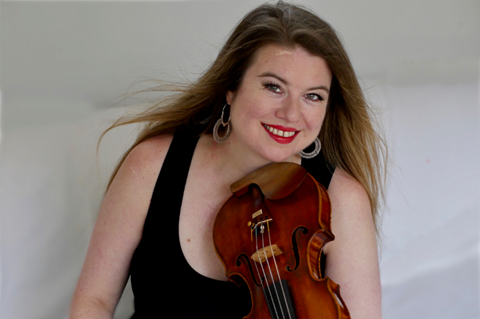 Funded entirely by donations, the concerts will be live streamed for free on St John’s Facebook and YouTube channels, and will also be available at www.classicalwcrb.org. All performances will take place on Saturdays at 5pm EST, and will be available for one week after the performance date.

’I’ve spent a great deal of time thinking of my fellow musicians, who have been badly hurt by the loss of employment and the broad prohibitions against live concerts.’ said St John. ’I hope that this series will, in a small way, provide some colleagues with performance outlets and offer audiences a little respite from the harsh realities of the pandemic.’

The series is produced in collaboration with the not-for-profit Paracademia center for music and #collaborative arts.