Zlatomir Fung, the youngest musician ever to win First Prize in the competition’s cello division, has been signed in Europe, Asia and Australasia 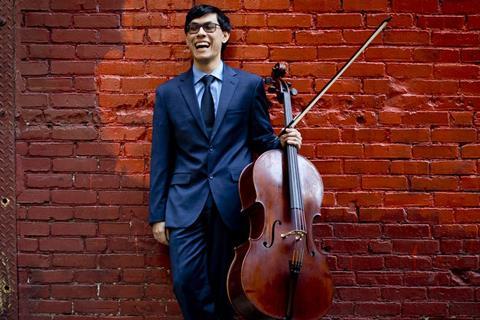 Of Bulgarian and Chinese descent, Fung became the first American in four decades and the youngest musician ever to win First Prize at this year’s International Tchaikovsky Competition Cello Division.