Six young violinists will have the chance to compete for the top prize of €20,000 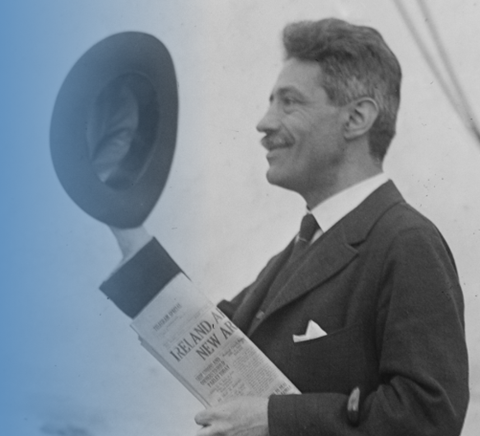 Six violinists have been selected to compete in the finals of the Fritz Kreisler International Violin Competition. The first round of the final will be held on 23 September, where contestants will perform a 19th or 20th century violin concerto with piano accompaniment. Following this performance, a decision will be made for fourth, fifth and sixth prizes.

The top three contestants will then have the opportunity to perform in the gala final on 25 September, where the violinists will play their concerto with the ORF Vienna Radio Symphony Orchestra, conducted by Alexander Joel.

The Fritz Kreisler International Violin Competition awards six main prizes with the winner receiving €20,000; several concert engagements including a solo with the Vienna Philharmonic and a tour of Asia; and a CD recording with NAXOS.