Czechs to shut down all cultural venues as COVID cases surge

The two-week closure is one of several measures taken by the Czech government, as coronavirus cases rise to Europe’s fastest rate per capita 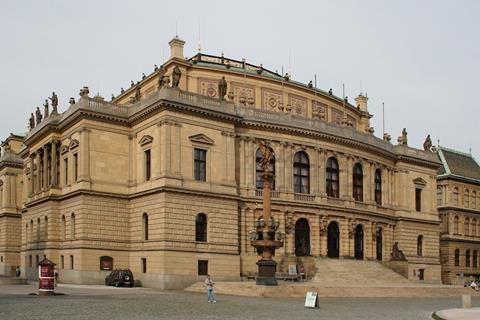 The Czech government is to tighten anti-coronavirus measures from next week with all cultural venues and sporting facilities closing for a period of two weeks.

The government also ordered restaurants to close at 8 p.m. and limit their capacity to four people per table. Meanwhile, pupils in the upper level of elementary schools will alternate in-class and distance learning.

These measures, which will be phased in today and Monday, are an attempt to slow the spread of COVID-19 infections, which have risen to Europe’s fastest rate per capita.

Data shows that new COVID-19 cases rose by 5335 on Wednesday, a record number for the second consecutive day.

Czech health minister Roman Prymula complained that many people, mainly the young, seemed to have lost respect for the measures taken to combat the spread of the virus.

‘There is almost a war between the younger and older generation, where the younger don’t consider the illness too risky for themselves, while the older have a realistic concern that something can happen to them,’ he said.

Prymula said the government’s target was to cut the daily count of new cases to below 1,000. He acknowledged that the official number of identified cases did not catch a large portion of people infected.