The contest saw a hundred instruments by luthiers from ten countries assessed, with the award ceremony taking place in the historic Church of Santa Maria della Neve 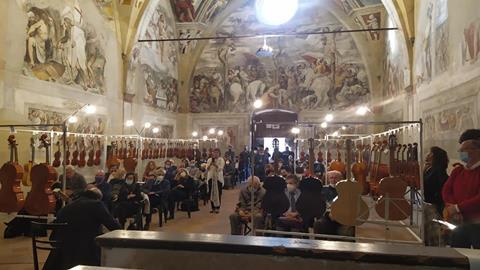 First prize in the violin category was taken by Georgi Nikolov, a Bulgarian luthier now based in Cremona, while Italian maker Marcello Villa took first prize for viola. In the cello section, Japan’s Akira Takahashi took the top award. The competition also included a category for the best antiqued instrument, which was won by Emanuil Markov of Bulgaria.

This was the first time in six years that the competition has been staged in its traditional home town of Pisogne, at the northernmost tip of Lake Iseo. In the past six years it has been held in Cremona, Florence, Rome, Milan and Kazanlak, Bulgaria. 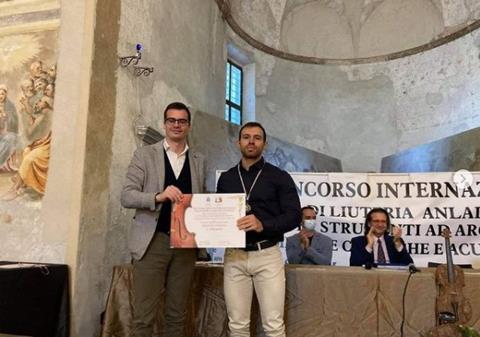 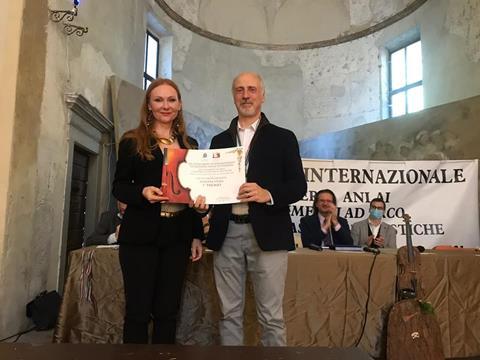