5
From the archive: a c.1720 violin by Carlo Bergonzi
Lutherie

From the archive: a c.1720 violin by Carlo Bergonzi 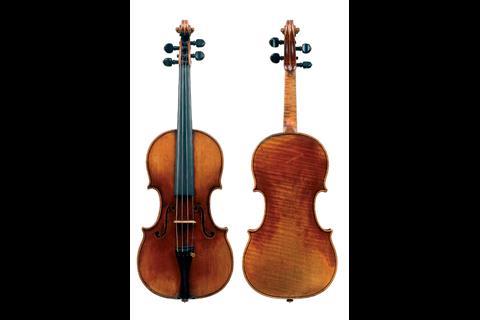 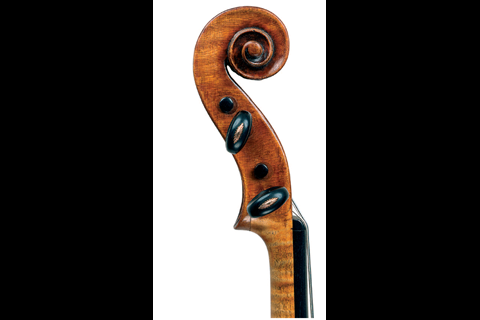 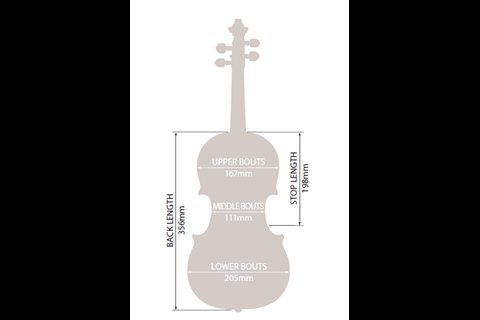 John Dilworth examines an early violin by the Cremonese maker, which used to belong to Paganini. First published in the April 2006 issue

Carlo Bergonzi is the rarest of all the great classical makers. The Hills suggested that he was taught either by Giuseppe Guarneri ‘filius Andrea’ or Stradivari, but recent research by Carlo Chiesa and Duane Rosengard has revealed a close link with the Rugeri family.

Although its appearance may be unorthodox, this early and fascinating c.1720 violin, once the property of Paganini, is clearly the work of Carlo Bergonzi and has all the characteristic traits of edgework, short, square corners and his very distinctive scroll.

The outline is not his familiar, square-shouldered form, but compares precisely with Francesco Rugeri’s ‘Grand Amati’ model, as do the elegant f-holes. The other construction details form a melting pot of different Cremonese approaches: the purfling is of beech, as sometimes found in Rugeri instruments; the blocks follow Stradivari’s convention and are of willow; and the linings are wedged into the blocks with a tapered cut, as in late ‘del Gesù’ instruments.

Consistent with the work of Rugeri and Stradivari, there is no central dorsal pin; but small locating pins are just visible on the outer edge of the purfling at the extreme ends of the back.

The varnish is typical of Bergonzi in its deep red tint, the closest precedent for which is the red varnish occasionally used by Francesco Rugeri (possibly the first to employ it in Cremona), and subsequently developed by his son, Vincenzo.