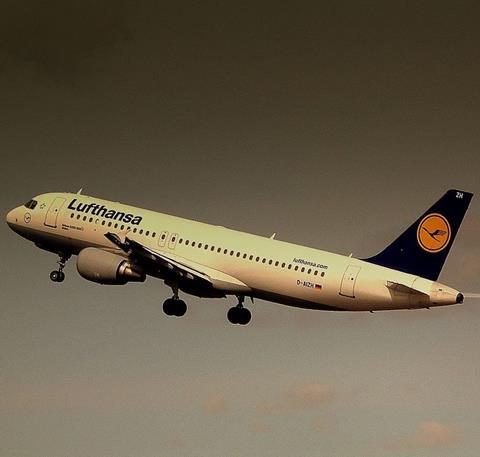 San Antonio Symphony cellist Lachezar Kostov feared he might never see his instrument again when it was lost on a Lufthansa flight last week. The Bulgarian musician flew from Houston to Sofia via Frankfurt on 12 October, checking his cello in as fragile luggage. However, it appears that the instrument was incorrectly labelled, as when Kostov arrived at his destination, it was nowhere to be found.

Over the course of a week, the cellist performed several concerts with his duo partner, pianist Viktor Valkov, in Bulgaria and Germany on instruments variously borrowed from a friend and from a violin shop in Hamburg.

Kostov was considering taking legal action against the airline, but on 17 October he was contacted by Lufthansa to say that the cello had been found in Houston airport, having been left there for five days. Following the discovery, the airline sent the instrument to Hamburg where it was reunited with the cellist on Saturday.

‘It was FOUND!!!’ Kostov wrote on Facebook. ‘Dear friends, while I am typing with trembling hands, I am happy to report that my cello was found in Houston Airport. While I am beyond words happy, there's still a slight chance that it was damaged. Will have to assess on site, but let's keep fingers crossed that it'd be whole!’