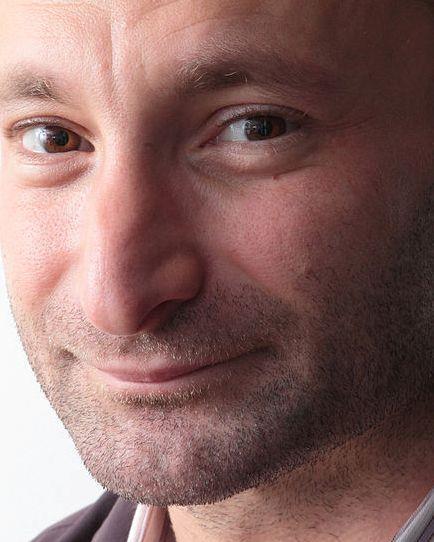 Kirill Petrenko has been elected as the new chief conductor and artistic director for the Berlin Philharmonic, it was announced yesterday. The 43-year-old Russian succeeds Sir Simon Rattle, who leaves the Philharmonic in August 2018 to become principal conductor of the London Symphony Orchestra.

Petrenko was elected by a large majority of Berlin Phil members over the weekend, following an earlier failure to elect a new chief conductor in May despite eleven hours of discussion. He is currently general music director at the Bavarian State Opera in Munich.

‘Words cannot express my feelings – everything from euphoria and great joy to awe and disbelief,’ he said. ‘I am aware of the responsibility and high expectations of me, and I will do everything in my power to be a worthy conductor of this outstanding orchestra. Above all, however, I hope for many moments of artistic happiness in our music-making together which will reward our hard work and fill our lives as artists with meaning.’

Petrenko’s appointment puts an end to two years of speculation following Rattle’s announcement of his departure from the orchestra in January 2013.