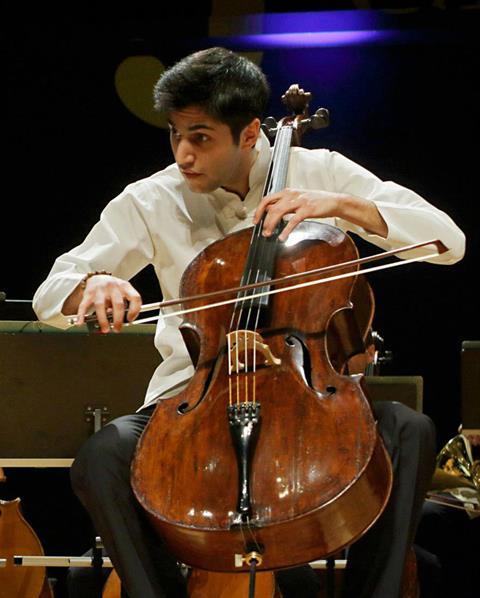 Kian Soltani, from Austria, won the 15,000-euro first prize at the International Paulo Cello Competition in Finland. He performed the Lutoslawski Concerto in the final concert at the Helsinki Music Centre.

This year's competition attracted a record 113 applicants from 27 countries. The final round was split into two parts, with each of the six finalists first playing Haydn's Cello Concerto no.1 with the Tapiola Sinfonietta in Espoo, and then performing a 20th-century concerto with the Helsinki Philharmonic Orchestra.