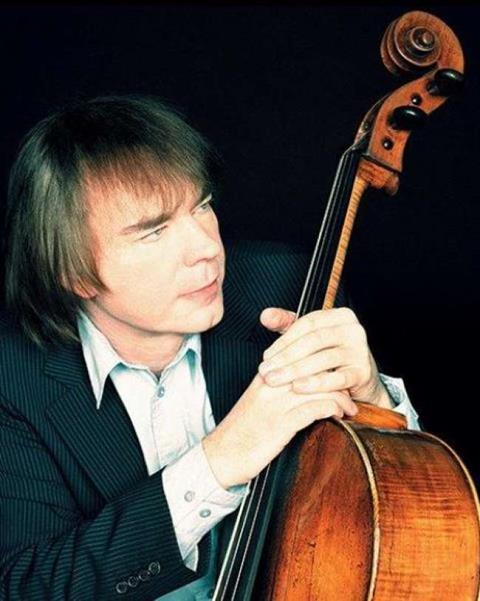 Julian Lloyd Webber is to sell his cello – the ‘Barjansky' Stradivarius, c. 1690-1700 – according to an interview in the Birmingham Post. The British cellist announced his retirement from playing in April last year, due to a herniated disc in his neck which had reduced the power in his right arm. He gave his final live concert on 2 May 2014 at the Forum Theatre, Malvern with the English Chamber Orchestra.

Lloyd Webber acquired the cello from Sotheby’s in 1983 for a then-record price. The instrument is named after Russian cellist Serge Alexandre Barjansky, its previous owner, who used it to premiere Delius’s Cello Concerto in Frankfurt in 1923. The dimensions are: length 29 15/16'; breadth upper part 13 ½'; breadth of lower part 17 3/8'.

‘The most criminal thing would be if it ended up in a museum – I would just like to see it go to a good home and hear it played again,’ said Lloyd Webber.

The cellist will tour the UK from February to July 2015 in ‘An Evening With Julian Lloyd Webber’, featuring mini masterclasses with audience members, rare video footage, personal anecdotes, Q&A sessions and performances by his wife and fellow cellist Jiaxin Lloyd Webber.