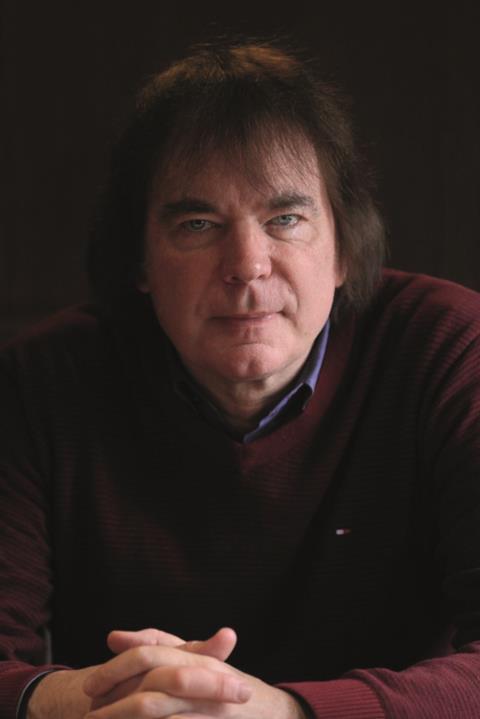 ’I am honoured and excited to accept the role of patron at the wonderful Purcell School,’ said Lloyd Webber of his new appointment. Illustrating his ongoing dedication to supporting new talent in the music industry, he continued, ’Under Paul Bambrough the school is going from strength to strength and I know that we share many of the same beliefs about bringing music education to as many young people as possible. I can’t wait to get involved!’

’I am both thrilled and delighted to welcome my friend and colleague Julian Lloyd Webber to the Purcell School family,’ commented Paul Bambrough, principal of the Purcell School. ’Julian’s vast experience as a musician, his comprehensive knowledge of the music industry and his passion for music education will be of incalculable value to the School and I look forward to working with him once again to enhance and develop our vital and important work.’

A former principal of the Royal Birmingham Conservatoire, emeritus professor of Performing Arts at Birmingham City University and the founder of the In Harmony music education programme, Lloyd Webber has enjoyed a creative and successful career in classical music spanning several decades.

A Royal College of Music scholar and later fellow, who completed his studies in Geneva with cellist Pierre Fournier, Lloyd Webber’s playing career has included collaborations with musicians ranging from Lord Yehudi Menuhin, Lorin Maazel and Sir Georg Solti to Elton John and Stephane Grappelli. He has premiered more than sixty works for cello and has inspired new compositions from composers as diverse as Joaquin Rodrigo and Malcolm Arnold to Philip Glass, James MacMillan and Eric Whitacre.