The international organisation for musicians' unions has ranked airline policies as red, amber and green 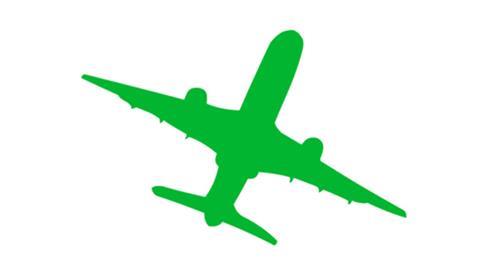 The International Federation of Musicians has published a rating system of airlines' musical instrument policies as published on their websites. The system ranks policies as red, amber or green according to how accommodating each airline is of musicians' instruments in the cabin.

Airlines complying with the current US FAA regulations are rated green (the top ranking). These companies accept musical instruments in the cabin, provided they fit in the overhead compartments or under a seat, without size limitations.

The IFM cautions, however, that 'irrespective of the airline’s applicable policy, an instrument may only be accepted in the cabin if there is enough space available at the time of boarding (either in the overhead lockers or under the seat in front of you). Be first in line if you want to maximise your chances to keep your instrument with you.'