Contact points: controlling your sound through the position of your bow on the string

New England Conservatory and Juilliard School cello faculty member Natasha Brofsky introduces a set of exercises for exploring the tone, colour and expressive potential of a well-controlled bow, plus three videos showing the techniques in action 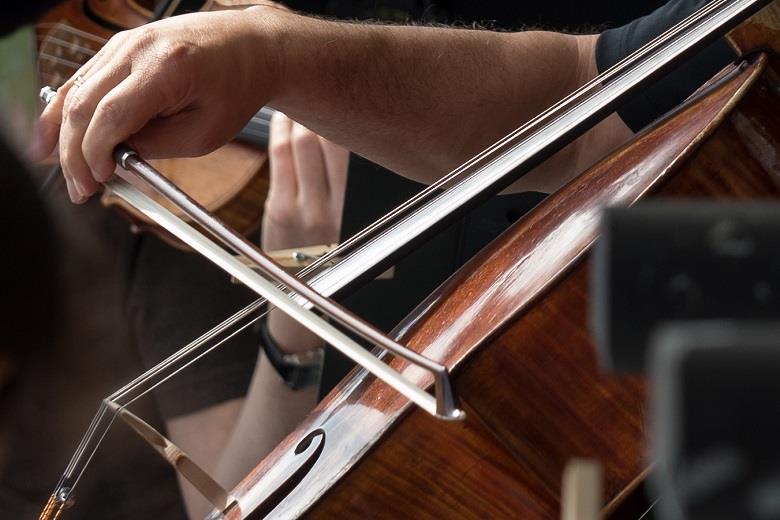 The following is an extract from a longer Technique article with suggested exercises in The Strad November 2017 – to read it in full, download the issue on desktop computer or via the The Strad App, or buy the print edition

Using the bow creatively can help us to expand our expressive palette and is a vital part of what we do as string players. We have to be in control of our contact point, arm weight and bow speed, which are crucial for finding our voice on the instrument, creating colour in our sound, and projection. Different contact points give different characters to our sound, which we can use to emphasise harmonic tension and release. 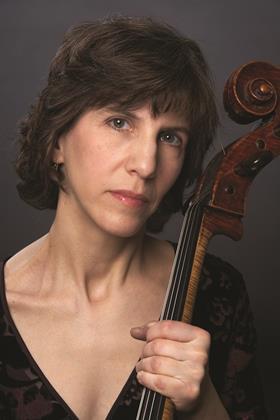 EXERCISE 4: VARYING THE ANGLE OF THE BOW

The idea of this exercise, which I call ‘The Snake’, is to make two swells per bow, to help you develop the ability to change sound colour using bow speed, contact point and bow angle.

Do the same exercise on the up bow, again starting with the tip angled down. Some students find this easier, because the forearm action is more pronounced at the tip. The action at the frog is subtler and requires a more flexible bow grip – you will have to use your fingers to manipulate the bow.

Experiment with the sound, listening to changes in timbre as you vary the angle of the bow, bow speed, tempo, amount of dynamic contrast, number of swells per bow, and the register you are using on the cello. At this stage you could try adding vibrato to enhance what you are doing with the bow, but don’t just use a ‘default’ vibrato speed: instead vary it to enhance the bow swells. Listen to the sound rather than thinking only in terms of physical actions.

To read the full article with excercises and repertoire examples, download The Strad’s November 2017 issue on desktop computer or via the The Strad App, or buy the print edition

When I was preparing for the November 2017 issue Technique article on contact points, I started to watch different cellists on YouTube and it was very interesting to compare like with like, to look at the differences in what people were doing with their bows and contact points in the same repertoire, focusing solely on how they use the bow to achieve changes in their sound colour. For example, if you take Bach’s First Cello Suite, Casals actually doesn’t move his contact point very much at all, but he has so much colour – so where is he getting it from? Here it is all about articulation and depth.

Yo-Yo Ma and Mischa Maisky, on the other hand, make huge changes in contact point. From there you can start to look at their bow angles, how they are changing the contact point, and how that affects the sound.