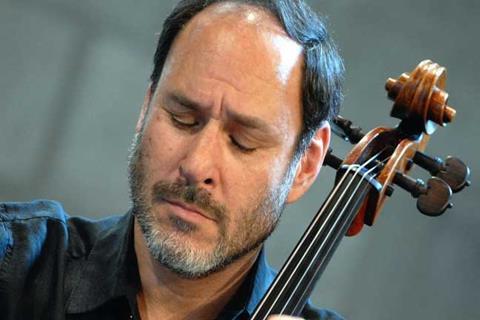 Gary Hoffman was born into a family of musicians in Vancouver, Canada in 1956. He made his public debut at Wigmore Hall in London at the age of 15 before giving his first concert in New York in 1979. At the age of 22, he became the youngest faculty appointee in the history of the Indiana University School of Music, where he remained for eight years. Hoffman was able to forge an international reputation after winning the Rostropovich International Competition in Paris in 1986 and has since frequently appeared as a soloist with the world’s most noted orchestras, including the Chicago, London, Montreal, Toronto, San Francisco, Baltimore and National symphony orchestras. In 2011, he was appointed Maître en Résidence for cello at the prestigious La Chapelle de Musique Reine Elizabeth in Brussels. Residing in Paris since 1990, Hoffman performs on a 1662 Nicolo Amati, the “ex-Leonard Rose†.