How it started, how it’s going: four top violists share their beginnings

In this compilation of extracts from our regular feature ‘Life Lessons,’ read about how four leading viola players started out on their instrument 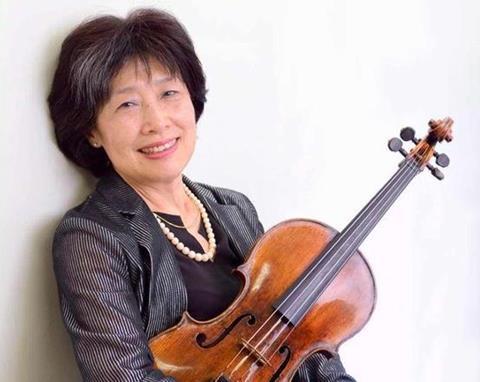 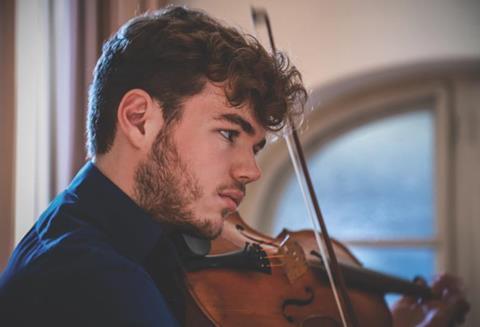 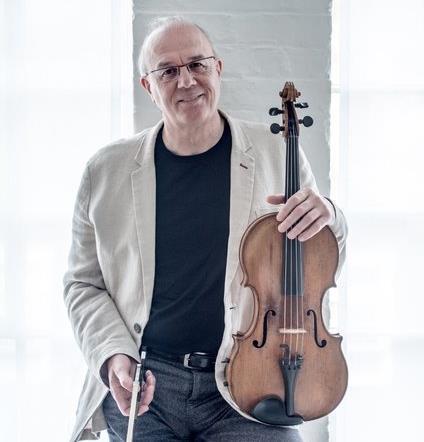 After I’d been studying violin at the Royal Academy of Music for a few years, my teacher Clarence Myerscough asked me if I had ever thought of playing the viola. Coming from a violin teacher, it seemed a little dispiriting. But when I picked up the viola I found a voice in it and knew it was for me. My 13 years with the Medici Quartet were very important in forming my ideas about music and we were all inspired by our time with pianist Clifford Curzon. We were somewhat overawed by the great man. When I had a passage accompanied by him, I would be too tentative until he said ‘Play how you want; then I can follow you!’ Most of one’s time as a viola player is spent fitting around others, not the other way around. From Curzon’s guidance I learnt the skill of switching personalities between soloist and orchestral musician. After my time in the Medici Quartet, I was asked to fill in at the London Sinfonietta and LSO, and became a member of both shortly after. The combination was exhausting but gave me access to a tremendous array of different styles and repertoire that formed the way I now understand and see music.