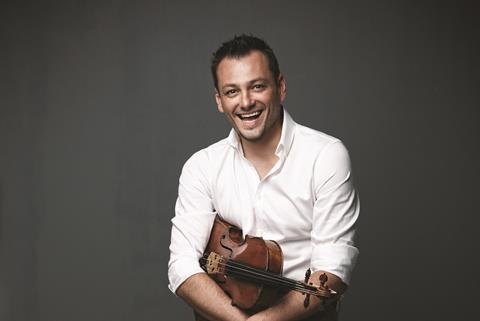 Make sure everyone is at least in the right building before you begin!

Trying to make things easier can have the opposite effect. At a festival in Dubrovnik a few years ago I was playing the Shostakovich String Quartet no.8 live on Croatian TV with Julian Rachlin, Maxim Vengerov and Mischa Maisky. The performance was in the open air and it was a very windy evening.

Things were complicated further by Mischa’s request for a page turner, since it isn’t too easy to slot one into the quartet set-up and – understandably – she was incredibly nervous. Unfortunately, the first time she turned a page she turned two at once.

Mischa started waving his bow around in a panic and then just put down both hands, hoping that the rest of us would stop as well. It was a newish piece for Maxim, though, and he’d been anxious that we finish it together, so we just carried on. Once Mischa realised that, he joined back in, and came to the end of his part only a few beats after everyone else. The moral of this story is not to have a page turner if at all possible, or just to be well prepared for a windy night! 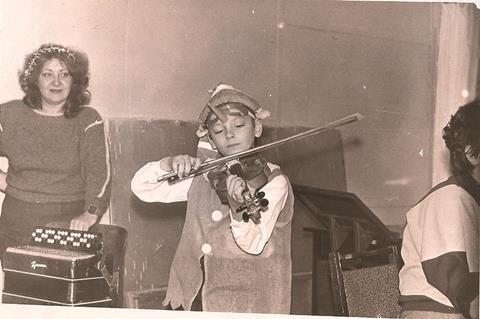 In a quartet, it’s easy to make sure all four of you are ready to go. The same isn’t necessarily true of bigger forces. I was conducting a performance in Milan recently, which started with the Prokofiev Sinfonietta followed before the interval by the composer’s Third Piano Concerto. We came to the end of the first piece – so far so good – but the soloist for the concerto was nowhere to be found.

About 50 missed calls later he finally appeared, having been completely unaware that he was supposed to be playing that night. I think perhaps that a relaxed Italian attitude backstage might have been to blame, and it all worked out in the end as we played the concerto after the interval. But even so – always make sure everyone is at least in the right building before you begin!