5 tips for improvising on strings 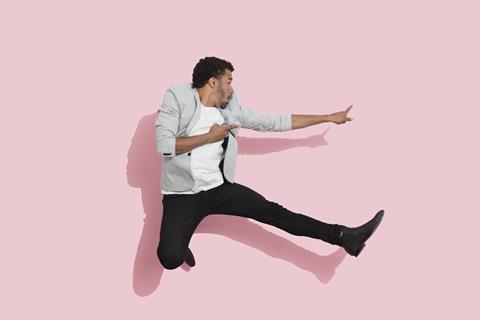 Every sound and note and rhythm can serve a function. Whether it is to be expressive, to push against the tonal harmony, or to pull against the pulse, sounds that don’t feel ‘right’ to you may just be outside your knowledge base. Allow yourself to be available to sound, to hear yourself, and to make ‘something’ out of what may have at first been unintentional.

This is a potential first step and attitude towards improvising, creating something from nothing. The idea of ‘wrong’ and ‘right’ sounds is meaningless in this space. It is all about character and intentionality, combination and context; play with the sound in the air, not just executing what is in your head.

Listen to all kinds of music, all styles and eras and vibes. Listen to the sounds on the street, the way people speak, the feeling of the rhythm of the train, the gentle hum of the idle car engine. Listen to the wanderings of your own thoughts. Then learn to emulate those on your instrument, whether it is transcribing a Charlie Parker solo and figuring out how his phrasing or harmonic concept fits on strings, or emulating the lightness and richness of the voice of Jessye Norman with the bow; the wild and complex drum beats of Flying Lotus using the chop, or the lonely wind outside your window with flautando, or legno tratto or other extended techniques.

This work is not necessarily improvising but language building, so when you actually start to play, you are speaking from a place of knowledge and intention; it’s not all just made up. 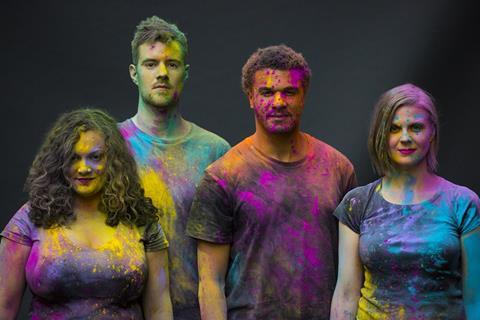 Take ideas and music that get you excited and see how they can fit together. You are an intersection of influences and sounds and feelings and beliefs. What are the many sounds that pique your interest or get you excited? Break down the music you love into textural, harmonic, rhythmic, expressive aspects and ask of them ‘What is it that intrigues me about this music?’

Once you have a light handle on that, maybe try to pair the harmony of one with the rhythm of another, or the texture of one with the melodic structure of another. It’s not copying, it’s carving out your improvisational voice. It takes work, a joyous research into all the music that makes you light up, and a spirit and patience to figure out how it all fits. Make sense of your musical self.

These pieces were once made of nothing until they were composed. Understand the choices that composers you respect made so you too can make choices in real time.

You never know what will happen; one of the biggest and most surprising joys of improvising is the moment you have finished playing either by yourself or with friends/musical colleagues and you, unaware, open your eyes to find that you have totally lost yourself in the sound, the time has flashed by, that you have no idea what just happened, and all you have to hold on to are those feelings of musical fluidity and articulation, markers to lead you back to that zone to tap into.

You never know when it will happen. Imagine a baby making its first sounds, playing with coos and letters, yelling or making sounds until suddenly it figures out how to make sounds that speak, that assert its will, and express what it needs. A baby makes its own sounds, to release pain and fulfill desire. Find spaces to play in, find musical friends, make opportunities to improvise and play your own music; create your own world of sound and expression, and seek out your own ways to fit them into the established world around you.