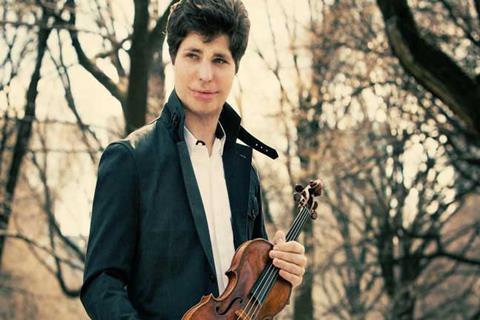 Aged 15 in 1999, German violinist Augustin Hadelich stopped playing for almost a year after a fire on his family's farm severely burned his upper body. Nevertheless, he managed to resume his solo career, going on to win gold medal at the 2006 Violin Competition of Indianopolis. Since then he has released four CDs, mixing together classical and contemporary music and has performed with many of the world's major orchestras and conductors including Christoph von Donányi, Sir Neville Marriner, Yehudi Menuhin and Vasily Petrenko.  Special projects have included a multimedia recital project and the world premiere of Mystery Sonatas, a new work for solo violin by David Lang.