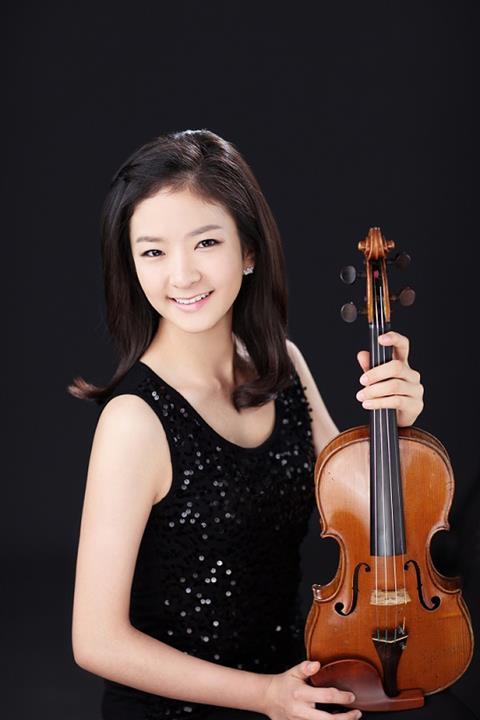 Yoojin Jang has this evening been named the winner of the 2016 Sendai International Violin Competition in Japan. The 25-year-old Korean violinist, who gave consummate performances of Mendelssohn's Violin Concerto and Stravinsky's Violin Concerto with the Sendai Philharmonic Orchestra in the final, receives a cash prize of JPY 3,000,000 ($28,000), concert performances and a CD recording. The New England Conservatory doctoral student was previously the fifth placed finalist at the 2014 International Violin Competition of Indianapolis.