The Canadian violinist Shannon Lee has been awarded 2nd prize 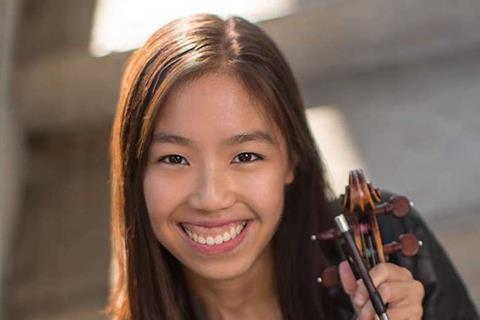 Shannon Lee has been awarded 2nd prize at the 2019 Sendai International Violin Competition, held in Sendai, Japan. The Canadian violinist will receive JPY 3,000,000 (USD $27,000), a CD recording, plus a number of important orchestral and festival performance opportunities.

No first prize was awarded at this year’s competition.