Six finalists will compete for the gold medal, carrying a cash prize of JPY 3,000,000 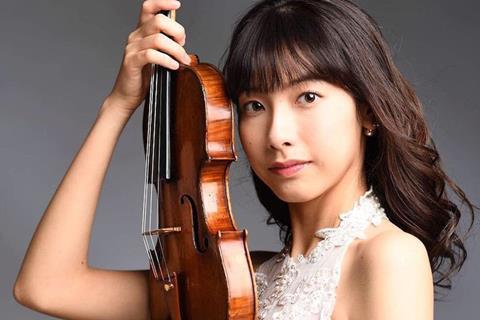