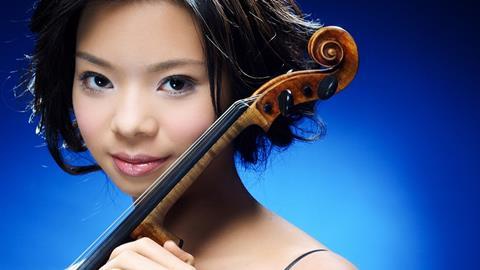 Sirena Huang has been named the winner of the 2017 New York Concert Artists (NYCA) Worldwide Debut Audition for Violinists. She receives a Berlin Philharmonie Hall debut recital and a concerto performance with the Fairbanks Symphony Orchestra.

The NYCA Debut Auditions are open to competitors of any nationality up to the age of 35. The winner of the 2016 violin category was Xiao Wang.