Concert review: Bang on a Can Marathon 2020 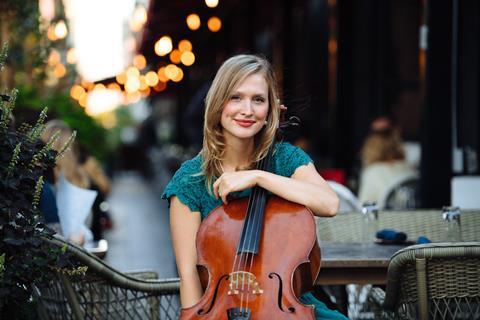 For 33 years Bang on a Can has seared an indelible mark on musical culture, and in 2020 the New York-based festival still managed to carry an iconoclastic punch, particularly the string players. Artists from all over the world converged using Zoom, hosted by festival founders Michael Gordon, David Lang and Julia Wolfe.

Violinist Iva Bittová – live from the Czech Republic – improvised ruminative instrumentals combined with breathy vocalisations, and faint recorded bird chirping. Carla Kihlstedt also vocalises, and is normally found with a violin. But for her own The Performance of Music she brought out her viola. Repeated arpeggios were interlaced with vocals ranging from a whisper to howls of pain. And for those for whom one viola is not enough, Nadia Sirota offered multi-tracked layering for Judd Greenstein’s In Teaching Others We Teach Ourselves (2012). The result shimmered with tremolos as an ascending melody seemed to toy with ghosts of itself.

But this year, double basses held sway. Another premiere, Žibuoklė Martinaitytė’s Abyssal Zone made a strong impression in the hands of bassist Robert Black. The composer’s delectably gruff palette reveals a middle section with light harmonics. Most surprising was Kendall Williams’s Bass and Things, in which percussionist David Cossin turned a double bass into a set of bongos. He rapped the surface with his fingertips, occasionally striking a water glass for piquant accents, amid bits of a pre-recorded monologue.