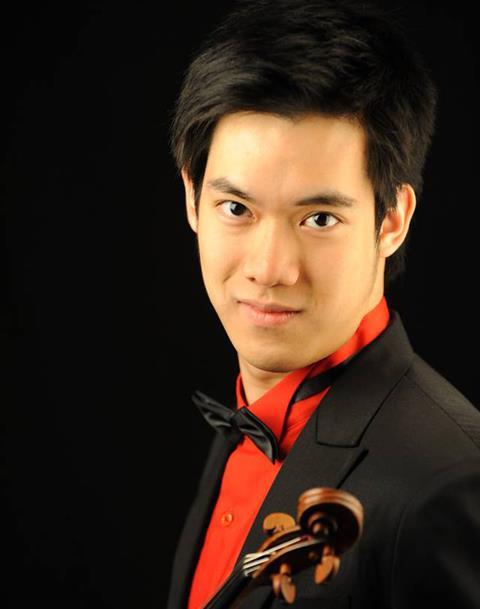 US–Taiwanese violinist Richard Lin won first prize at the Sendai International Music Competition in Japan at the weekend. The 21-year-old (pictured), a student of Aaron Rosand at the Curtis Institute of Music, received JPY3,000,000 (£19,500).

The Sendai International Music Competition, which also has a piano division, is held every three years. This year's event featured 38 violinists from 15 countries.