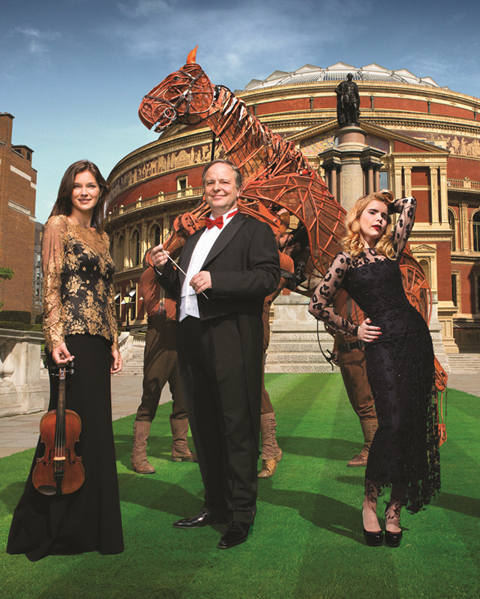 A number of leading names from the string world will appear at this year’s BBC Proms in London's Royal Albert Hall, including violinist Janine Jansen, who will perform Chausson’s Poème, op.25 and Ravel’s Tzigane under conductor Saraki Oramo in the festival’s lauded Last Night of The Proms on 13 September. Jansen will also perform Vaughan Williams’s The Lark Ascending with the BBC Symphony Orchestra on 13 August.

The 2014 Proms programme, announced today, will also feature such star names as Joshua Bell, who, as artistic director of The Academy of St Martin in the Fields will perform and conduct Bruch’s First Violin Concerto with the orchestra on 10 August, and James Ehnes, who will perform Walton’s Violin Concerto with the BBC National Orchestra of Wales under Thomas SøndergŠrd on 22 August.