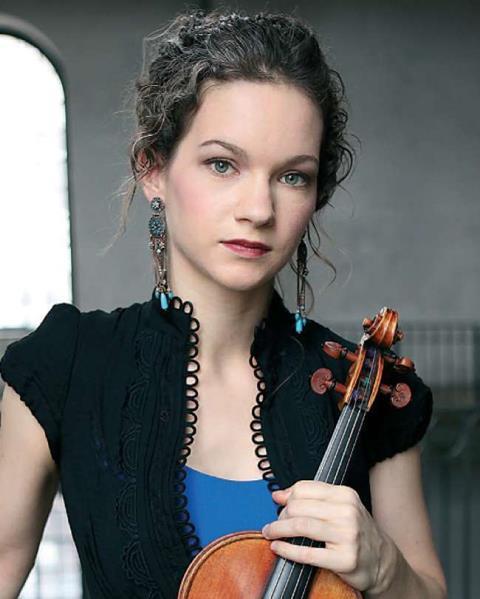 In July, the violinist announced that she was withdrawing from all performances for six weeks due to an inflamed muscle. However, her recovery has taken longer than expected and she is now due to return to the stage in October.

Pinchas Zuckerman will now perform the Beethoven concerto in Hahn’s stead on 18, 19 and 21 September – his first performances in 14 years with the Baltimore Symphony – while Augustin Hadelich replaces Hahn to perform the work with the Dallas Symphony Orchestra under Jaap van Zweden from 25 to 28 September.