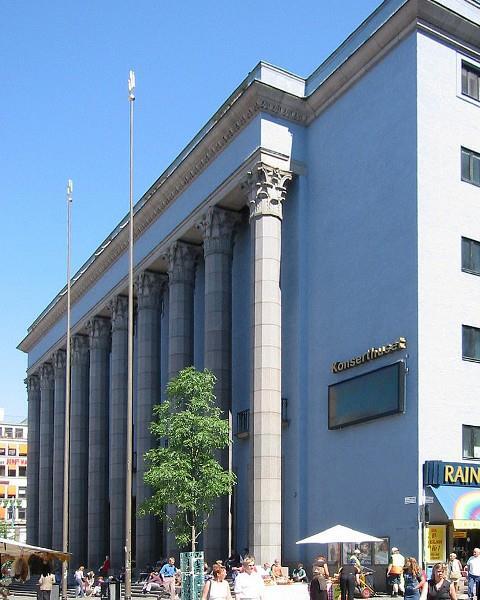 The 2014 Birgit Nilsson Prize, worth $1m, is to be awarded to the Vienna Philharmonic Orchestra. The world's largest award in the field of classical music will be given in the presence of HM King Carl XVI Gustaf and HM Queen Silvia at the Stockholm Concert Hall (pictured) in Sweden on 8 October 2014. The orchestra will also perform at the ceremony under the baton of Riccardo Muti, who was himself awarded the prize in 2011.

‘We at the Vienna Philharmonic revered and loved Birgit Nilsson,’ said Vienna Philharmonic president Clemens Hellsberg. ‘To be honoured by a prize which bears her name makes us grateful to have been selected and at the same time wistful as we honour her great memory.’

The Birgit Nilsson Prize, named after the famous Swedish dramatic soprano, is awarded approximately every three years for outstanding achievements and major contributions to the fields of opera or concert by an active figure or ensemble. This is the third time the prize has been awarded, following awards for Plácido Domingo in 2009 and for Muti in 2011.