Alfred Staar on what constitutes the Viennese School

Alfred Staar’s influence continues to be felt today – no fewer than 22 of his former students currently hold posts in the Vienna Philharmonic. Inga Brandini shares a conversation with the professor from 15 March 2000, shortly before his death a month later 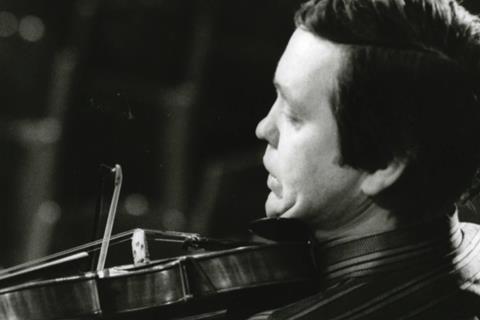 I don’t claim that such a style of performance is worse or better; rather, that it is fundamentally different. Twenty-one of my students perform with the Vienna Philharmonic [at the time] and all play with a similar style, making the sound homogeneous. If we were to take diverse musicians from anywhere, who did not share common training, that would alter the homogeneity and uniqueness of our sound.

We have one of the most prominent orchestras in the world, the Vienna Philharmonic, but we have no prominent soloists. That is interesting.

IB Do you consider yourself an emissary of the Viennese tradition of violin performance?

AS I am a typical representative of the so-called Viennese school. People who want to hear how I teach – eminent violinists from England and America – come to me because they say that when I’m no longer around they will not be able to witness and hear this typical Viennese musicality. 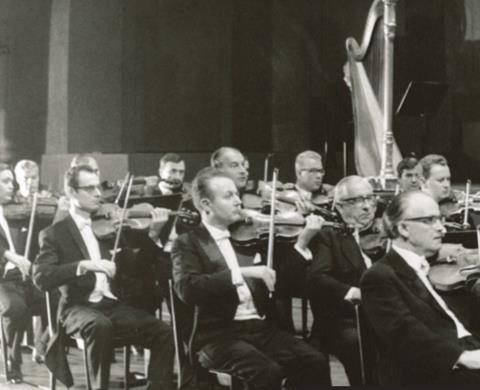 AS We prefer a specific type of bowing technique that is particularly well suited to orchestral playing, but probably less appropriate for solo performance. There is a more brilliant style of performance among international solo artists. The Viennese school has produced relatively few renowned soloists, except for Fritz Kreisler and a few others.

AS Yes, Kreisler and Schneiderhan are the poster children. But we have a very important chamber music tradition in which the many possibilities of phrasing, the exuberance of expression and animation, and a rapport with the audience all combine to create a unique atmosphere.