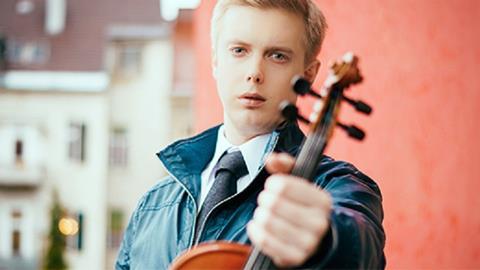 The Vienna Philharmonic has appointed New Zealand musician Benjamin Morrison to the position of first violin following a successful audition, the orchestra has announced on its Facebook page.

The 30-year-old multiple prize winner studied at the Kunst University in Graz with Yair Kless, and founded the Morrison Piano Trio in 2009.