The violinist was a member of the orchestra for 49 years 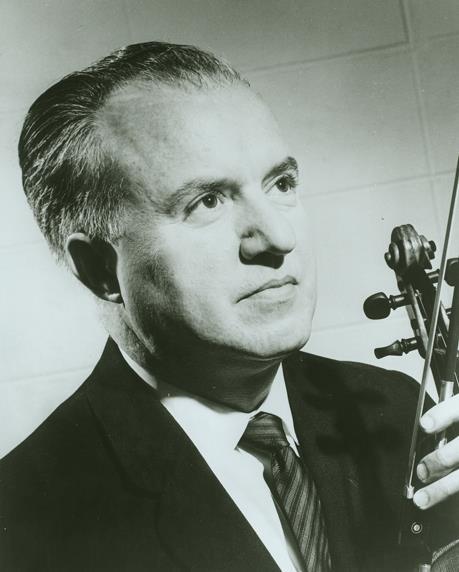 Long-time Chicago Symphony violinist Adrian Da Prato died on 17 March 2015 at the age of 94. The Italian-born musician was a member of the orchestra from 1946 until 1996.

Da Prato attended the Lane Technical High School and American Conservatory of Music in Chicago, studying with Scott Willits and CSO concertmaster John Weicher. During the Second World War he was assigned to special services in Hawaii as a performer for the troops.

He was a member of the Illinois Symphony Orchestra and the Civic Orchestra of Chicago before being invited him to join the Chicago Symphony Orchestra in 1946. During his 49 years with the ensemble, he served under seven music directors – Désiré Defauw, Artur Rodzinski, Rafael Kubelík, Fritz Reiner, Jean Martinon, Sir Georg Solti, and Daniel Barenboim.

Da Prato was also was a member of the Chicago Strings, and took part in tours throughout the United States and Europe.