Juror Zakhar Bron has, however, expressed his dissatisfaction with the results to a Polish radio station 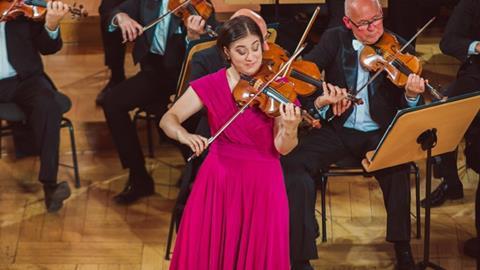 Second prize is shared between 25-year-old Bomsori Kim from South Korea and 22-year-old Seiji Okamoto from Japan, who each receive €20,000.

This year's results have been marred somewhat by jury member Zakhar Bron, who has taken to a Polish radio station to express his opinion that 'many of the decisions by the jury were mistaken'. The violinist continues: 'Two, maybe three, of the finalists are very good musicians, but the remainder should not have made it to that stage in the competition.'