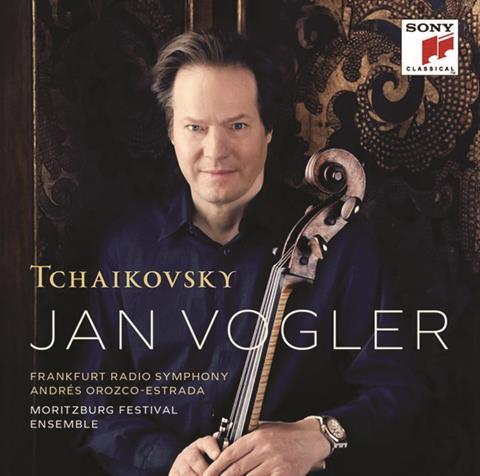 For this enchanting recording of the Rococo Variations, Jan Vogler has opted to play the work in Fitzenhagen’s reshuffled order but with the excised variation (Tchaikovsky’s original finale) reinserted after variation three, where it sits quite perfectly (see Sentimental Work, December 2015). In contrast to Paul Tortelier’s enraptured account for EMI/Warner with his son conducting, Vogler is all restrained poise and elegance, creating the magical impression of Tchaikovsky wandering around the ornate facades of historical St Petersburg, lingering here and there to record his impressions. Technically clean as a whistle, tantalisingly restrained and radiantly recorded, Vogler plays with a Mozartian poise and grace that border on the neoclassical. Peeling back layers of accumulated interpretative accretion, he reveals this glorious work’s pristine colours as though they were freshly minted.

Vogler invests two violin originals – the Sérénade mélancolique and opening ‘Méditation’ from the Souvenir d’un lieu cher – with noble eloquence, refreshingly free of furrowed-brow hysteria. However, the real surprise and revelation is a performance of Souvenir de Florence with the Moritzburg Festival Ensemble (an all-star group of players) that sparkles brightly in the Mediterranean sunshine, ensuring that a score normally viewed as a hotbed of searing, molto espressivo virtuosity comes dancing off the page with a skip in its step.