The violinist is a regular concertmaster with leading UK orchestras 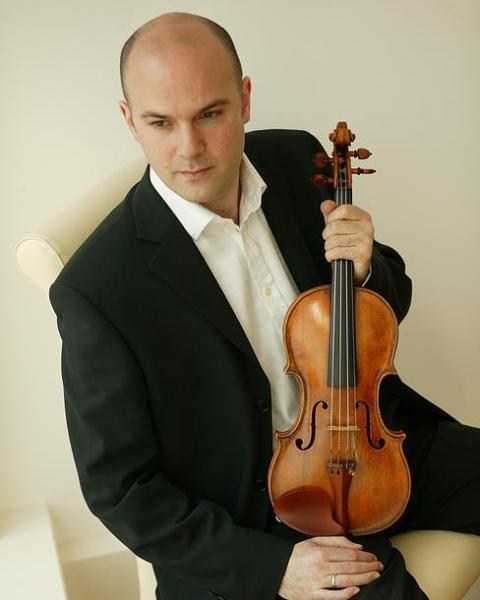 Simon Blendis has been named the new joint leader of the London Mozart Players. The British violinist will take up the role this month, sharing the concertmaster’s chair with Marieke Blankestijn, who has led the long-running chamber orchestra since 2011.

Founded by Harry Blech as the UK’s first chamber orchestra in 1949, the London Mozart Players has a strong tradition of Classical performance, and has also given world premieres of works by such composers as Sir Peter Maxwell Davies, Tarik O’Regan, Sally Beamish, Lynne Plowman, Fraser Trainer and associate composer Roxanna Panufnik.