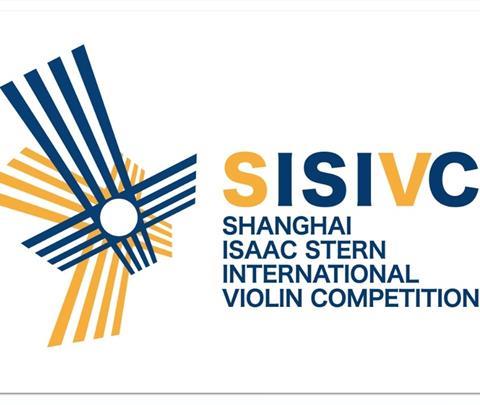 The Shanghai Symphony Orchestra has launched a new biennial violin contest with an exceptionally large prize fund. The Shanghai Isaac Stern International Violin Competition – named in honour of the great violinist who first forged links with China in 1979 – takes place for the first time from 14 August to 2 September 2016, with a grand prize if $100,000.

Open to international violinists aged between 18 and 32, entries are accepted until 31 January 2016, followed by a DVD pre-selection in March 2016.

Read The Strad blog: Why no gold medal winning violinist at this year's Tchaikovsky Competition?