The 40 selected violinists will compete for a $26,000 grand prize in Sendai, Japan in May and June 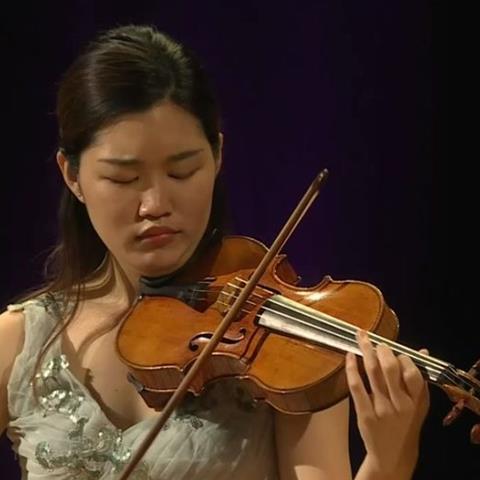 The 40 shortlisted candidates taking part in the 6th Sendai International Violin Competition in Japan have been announced. Hailing from 10 different countries, the violinists will compete from 21 May to 5 June for a top prize of JPY 3,000,000 ($26,000), concert performances and a CD recording.