Royal Liverpool Philharmonic gets £7.5m to revamp its home 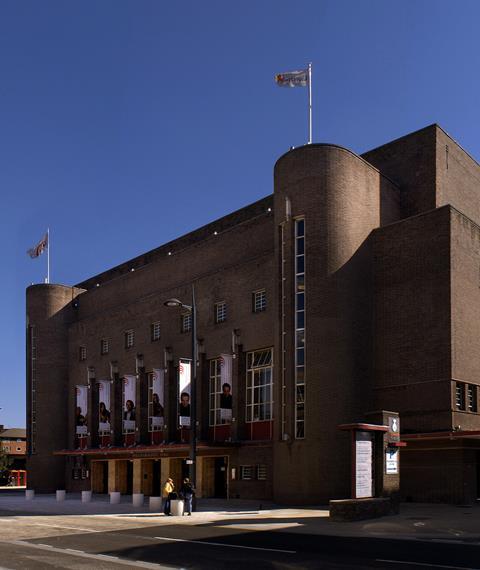 The home of the Royal Liverpool Philharmonic Orchestra (RLPO) is set to be refurbished in 2014. Arts Council England (ACE) has awarded a grant of £7.5m towards the £12m revamp of the Grade II-listed Philharmonic Hall (pictured).

After receiving £634,000 in seed funding from ACE in 2012, the RLPO appointed architects to develop designs for refurbishing the 1939 concert hall. The orchestra has since raised nearly £1m for the project from private sources, and will receive another £2m from Liverpool City Council – investment that was contingent on the orchestra securing the £7.5m from ACE. The orchestra now has to raise £1m to complete funding for the refurbishment.

The designs for the project include improving front-of-house areas, rebuilding the stage, providing new warm-up and backstage facilities, and adding a new performance space for small-scale concerts and education events.

The refurbishment works are set to begin in spring 2014, with the venue due to close from May until late October. The complete remodelling will be completed during 2015, which will be the 175th anniversary of the RLPO's founding.