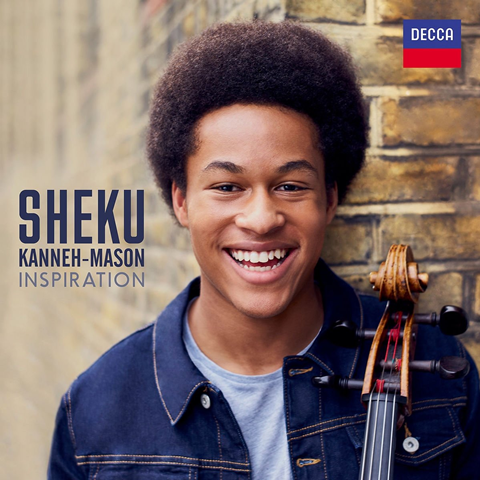 Sheku Kanneh-Mason’s debut album is a highly personal affair, paying tribute to his mentors and musical heroes. Dominated by the concerto with which he won the title of 2016 BBC Young Musician, it also includes arrangements of pieces significant to him.

Pairing him with the CBSO’s dynamic young conductor is a stroke of inspiration. The Shostakovich Concerto recording, taken from two live performances, is extraordinarily dynamic. The orchestral colours, especially in the wind, feel intensely sharp, as if reduced through a lens, in this well-balanced recording. Kanneh-Mason’s playing, on his loaned 1610 Amati cello, is charged with energy and the lengthy solo cadenza’s depth of expression is impressive.

The CBSO cellos and his teacher at London’s Royal Academy of Music, Ben Davies, join him in rather lush arrangements by Tom Hodge, while mentor and former BBC Young Musician winner Guy Johnston partners him in Casals’ fiery Sardana. Les Larmes de Jacqueline pays tribute to Jacqueline du Pré, whose natural way of expressing herself he seems to have inherited – Offenbach’s music flows from his bow with effortless beauty.

One of the most moving tracks is Kanneh-Mason’s own quasi-improvisatory Bob Marley arrangement for solo cello, personal and poignant in its sparseness.