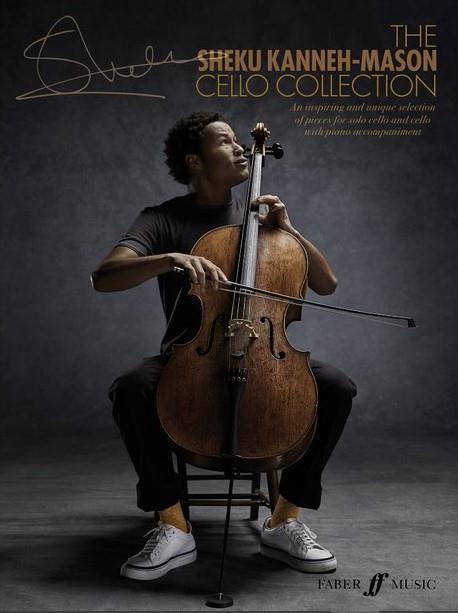 With young British cellist Sheku Kanneh-Mason’s fame riding high, the time was certainly ripe for Faber to bring out this collection. It contains his own works and arrangements as well as music he loves to perform, including all three pieces he played at the Royal Wedding in 2018.

Faber pitches the playing level required at ‘intermediate and beyond’, but the intermediate pieces are certainly in the minority, while pieces Sheku has written for himself such as his Theme and Variations on ‘David of the White Rock’, or his suggested cadenzas for Haydn’s C major Cello Concerto are naturally aimed at a cellist of his own stature. However, students working on the pieces have the advantage that they can watch almost all of them played by Sheku on YouTube.

This is a very attractive volume, the music well spaced and easy to read with a number of studio shots of Sheku on left-hand pages. It is of course a totally personal selection by one cellist, but if it encourages young cellists to keep playing then it’s definitely a worthwhile project.