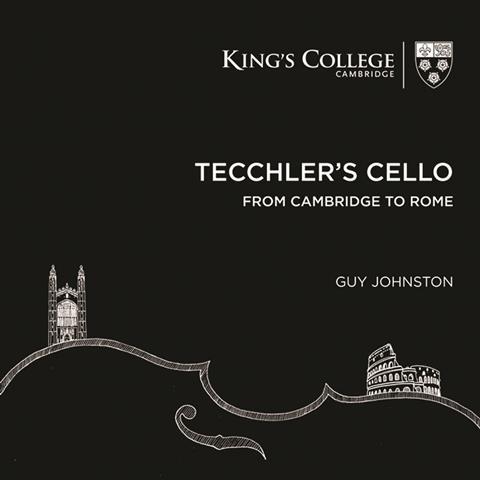 Guy Johnston’s inspiration for this disc was the 300th anniversary in 2014 of his cello, made in Rome by David Tecchler. While taking the instrument back to the Eternal City, to record the Respighi work there, he also chose pieces with links to places that have influenced his own career (see article in the May 2017 issue).

The first of the two main items is Beethoven’s ‘Ghost’ Trio, whose unison opening motif Johnston and friends launch with unusual gusto. There’s just a touch of harshness here and there in his brother Magnus’s violin playing but the energy is palpable and the blend very fine. The highlight is the slow movement that gives the work its nickname: the spectral quality becomes not an end in itself, but more an atmosphere with which a narrative unfolds; the result is wondrous and unsettling.