In the ‘Sentimental Work’ column in the August 2017 issue of The Strad, the US cellist and pedagogue tells how the Elgar Concerto has played a part in some of his most memorable and emotional concerts 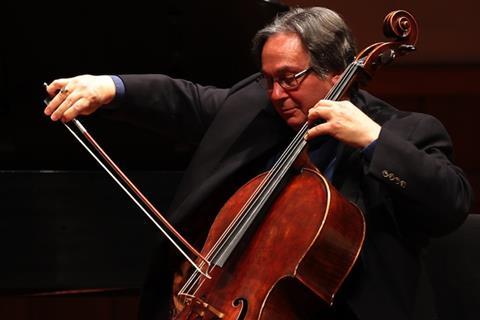 This is an extract from a longer article in the August issue of The Strad - The digital magazine and print edition are on sale now.