David Garrett: ‘Even if you’re arranging Metallica or Iron Maiden, there needs to be a sense of classical culture’

In this extract from our April issue, the violin superstar talks to us about writing the perfect crossover cover 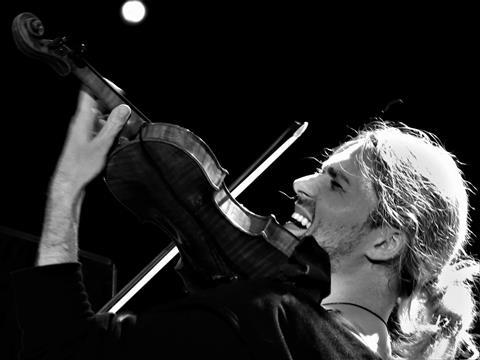 Part of the reason for the change in attitude is surely down to Garrett himself, and his determination to produce musically sophisticated arrangements of great pop tunes that sit well on his classical violin. ‘The worst thing you can do when making an arrangement is simply to take the melody and write it down for your instrument,’ he explains. ‘Each instrument has its own soul – its own sound and intent. Therefore you can’t just create a melody from a vocal line. This is where musical instinct comes in: you should preserve a sense of the melody and then feel where to deviate from it, so that it’s still recognisable to your audience. Unfortunately, there are quite a few examples of bad or lazy covers. But there always needs to be a sense of artistry. Even if you’re arranging Metallica or Iron Maiden, there needs to be a sense of classical culture.’

Read David Garrett: his own path

Adopting this attitude, Garrett says, ensures there is no pop tune that can’t work in an arrangement for classical instruments. Rather, it’s a matter of scratching beneath the surface to find the song’s origins. He cites Aerosmith’s Walk This Way, which he arranged for his Rock Symphonies album, as a good example. ‘There’s very little melody in that song, so you have to think instead about the groove, which is rhythm and blues-based – plus there’s a connection to the US fiddle playing of Irish immigrants. It’s important, as well, to address the issue of balance with the orchestra, as it’s so easy for the violin to be swallowed up. In my shows, the balance between symphony orchestra and electric band can also be difficult to get right.’