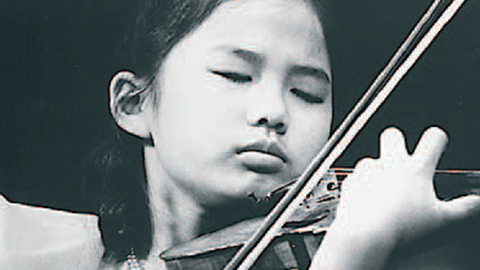 The following article about musical prodigies first appeared in The Strad's April 2009 issue.

What exactly defines a prodigy? Nicolas Chisholm, head of the Yehudi Menuhin School in Surrey, explains that it has some strange connotations: ‘Prodigy is a dangerous word – it derives from the Latin prodigium, meaning “monster!’ Rather than over-using the word, Chisholm talks more in terms of children being very talented musically, and offers some key pointers in determining whether a child comes into this category: ‘Musically gifted children have an unusual passion for music and the desire to express themselves through music. They will play their instruments for many hours a day and often do not have to be encouraged to do so, as their desire and motivation are so strong.’