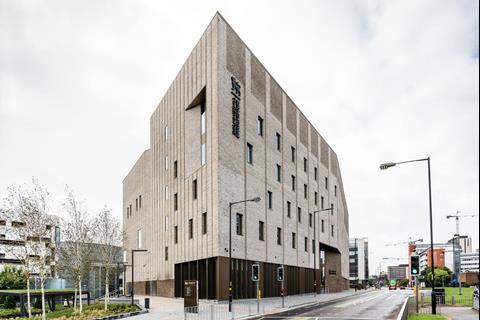 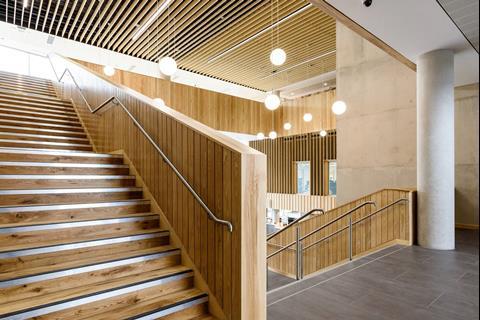 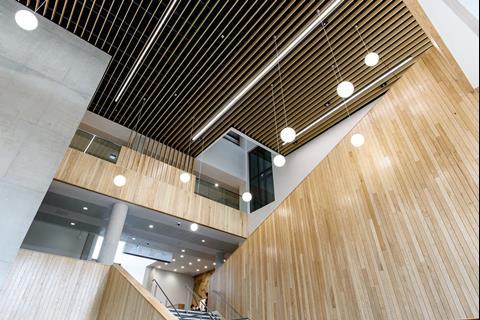 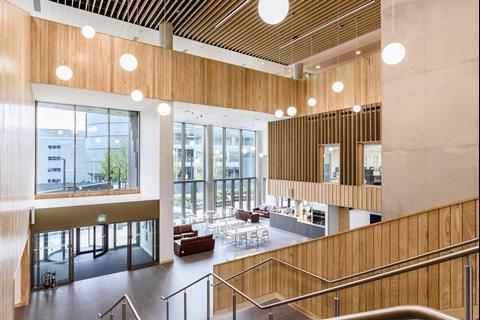 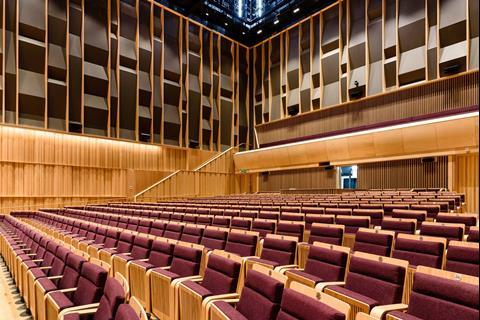 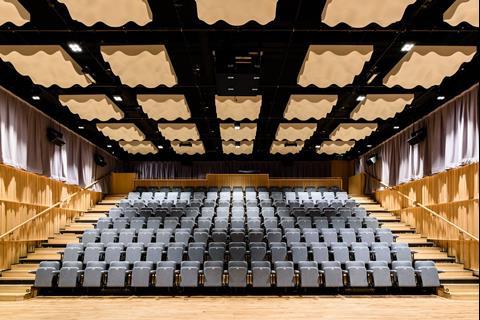 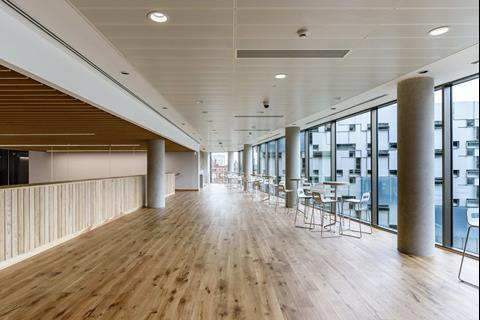 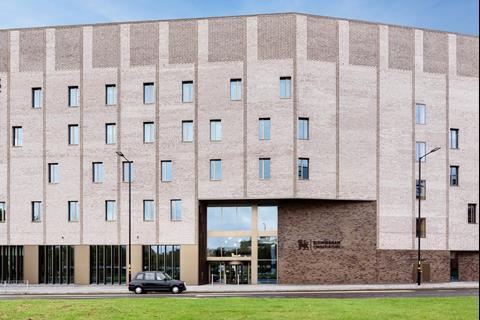 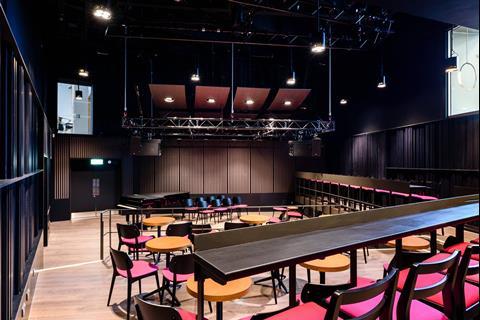 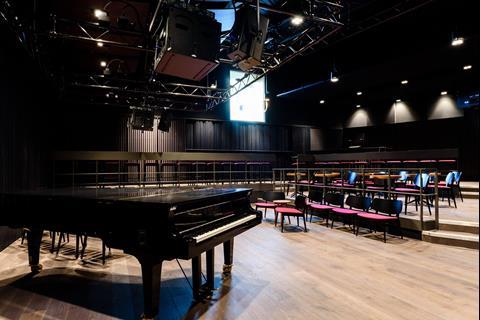 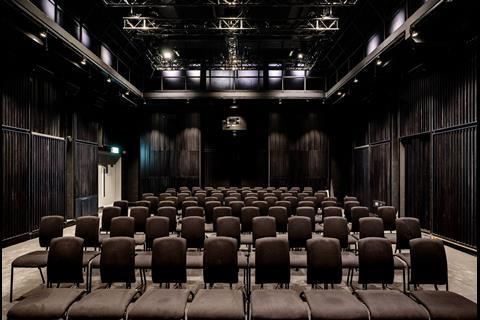 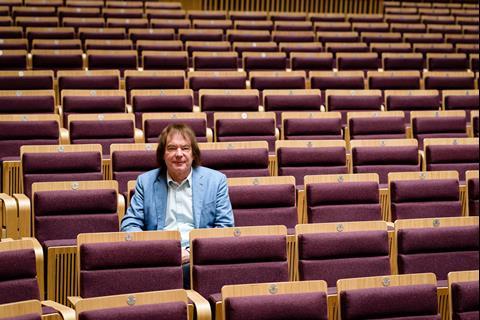 First purpose-built music college to be constructed in the UK since 1987 will also be the ‘last ever’ according to conservatoire principal, cellist Julian Lloyd Webber

The new Birmingham Conservatoire officially opened this morning, 7 September, with conservatoire principal, cellist Julian Lloyd Webber, saying ‘Personally, I don’t think there will be another built in the UK’.

‘The new Birmingham Conservatoire emerges during a difficult time for arts funding and music education, meaning our role in training the world’s next great musicians and actors is more vital than ever,’ Lloyd Webber said at the launch event.

The building cost £57m and enables the conservatoire to move out of aging facilities around the now demolished Adrian Boult Hall. It’s five new performance spaces include a 500-seat concert hall, a 150-seat recital hall and a 100-seat organ studio, as well as The Lab, a flexible black-box studio, and the 80-seat Eastside Jazz Club, claimed to be ‘the first permanent jazz space in any UK conservatoire’. It also prides itself on having ‘complete AV digital interconnection’ and ‘a technical infrastructure unrivalled in the UK’.

‘Of course, a building is only as effective as the people inside it, and my team and I will continue our work to ensure that the future arts industry is not dominated by the wealthy elite,’ said Lloyd Webber.

‘Our impressive programme of learning and widening music participation benefits thousands of children, young people and their families from diverse communities across England, and our new home will become the central hub of all of these crucial activities.’