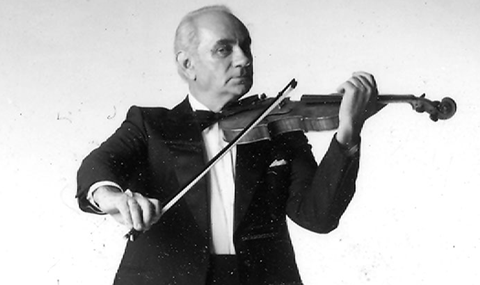 Virtuoso violinist Daniel Shindarov died on 21 October. He was 96.