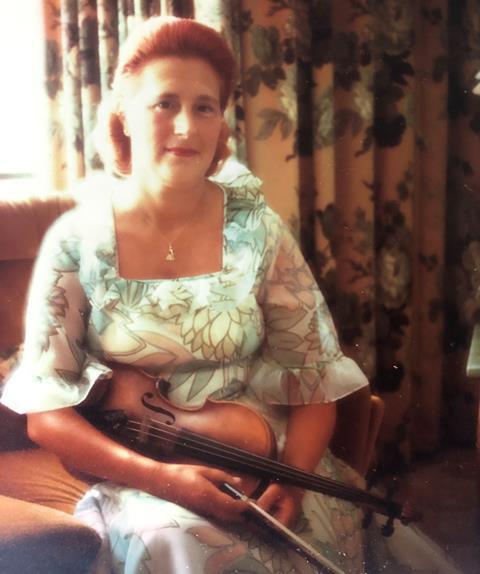 Violinist Gillian Eastwood has died aged 88. She was a long-standing member of the Philharmonia Orchestra and the English National Opera orchestra.

Eastwood was born in Runcorn, Cheshire on 2 April 1933. She studied the violin with Albert Sammons at the Royal College of Music, winning all the major violin and chamber music prizes.

In 1985 after 28 years, Eastwood left the Philharmonia. She went on to become principal second violin with the English National Opera orchestra until 2004, when she retired to become the sole carer for her husband Anthony Farnell.

Her god-daughter Fiona Duncan Wilson described Eastwood as, ’utterly dedicated to her music, the orchestras she played with, her students, and of course her husband Anthony Farnell whom she missed sorely after he died in 2009’

Eastwood passed away at her home on 9 November 2021.