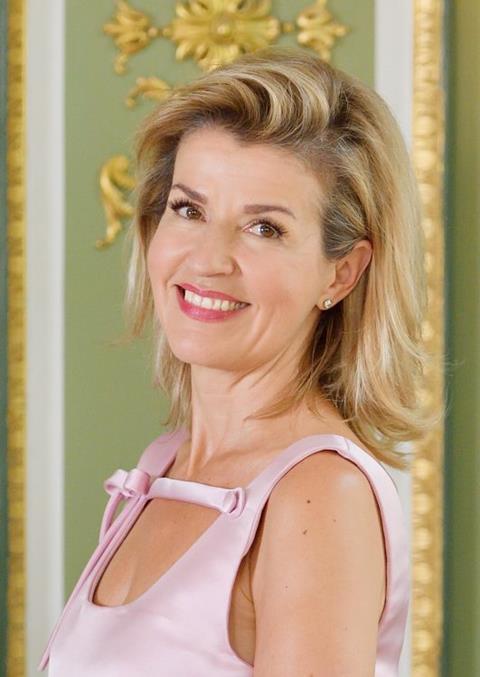 Lucerne festival has announced that violinist Anne-Sophie Mutter will join the Lucerne Festival Foundation Board as of 1 January 2022, along with gallery owner Manuela Wirth, and Christian Gellerstad, a member of the board of directors at Credit Suisse Group AG.

Anne-Sophie Mutter’s international career was launched in 1976 at Lucerne Festival. At the age of 13, she made her debut in Lucerne as part of the ’Young Artists’ series; this was followed just one year later by her first concert in Salzburg with the Berlin Philharmonic under the baton of Herbert von Karajan.

Here is an interview with Anne-Sophie Mutter as a 13 year-old (in German) with an excerpt of Zigeunerweisen by Sarasate:

Read: Anne-Sophie Mutter says her appeals to politicians have failed