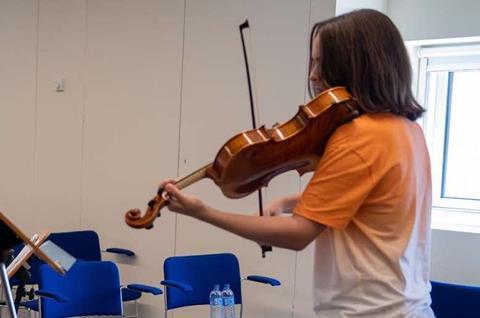 The festival is preparing concerts and masterclasses in accordance with their guidelines on social distancing.

The team behind the Verão Classico Festival and Academy in Lisbon has announced that its 6th edition will go ahead as planned from 26 July to 4 August.

Portugal, which has so far recorded 30,200 confirmed COVID-19 cases and 1,289 deaths, is slowly easing restrictions in place since it locked down in mid-March.

It has been less affected than its neighbour Spain or Italy, which both plan to reopen next month.

Read: Concerts to resume in Italy on 15 June

Although it is uncertain how many international visitors will be able to travel to the event, last week Portugal’s foreign minister, Augusto Santos Silva told the Observador newspaper that ’tourists are welcome in Portugal,’ explaining that some health checks will be introduced at airports but that there would be no compulsory quarantine for those flying in.

The minister’s comments came a day after British low-cost airline easyJet, which operates in various Portuguese cities, announced it would restart a small number of flights next month.