The International Grumiaux Violin Competition has announced its winners

The youngest winner is seven-year-old Himari Yoshimura from Japan 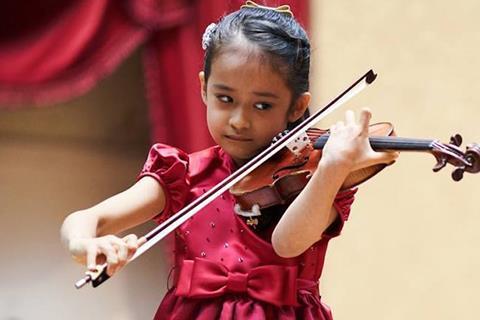 Seven-year-old Himari Yoshimura from Japan was one of the competition winners
Photo: Bernard Rosenberg

The International Grumiaux Competition for Young Violinists, which is split into four age groups, for those aged under 10, 13, 17 and 21 respectively, has announced its winners.

In Category A, 1st Grand Prize went to seven-year-old Himari Yoshimura from Japan, who played an excerpt from the 1st movement of Paganini’s Concerto no.1. The other prizes were distributed as follows:

The jury, chaired by Igor Tkatchouk, also awarded a special prize for the best interpretation of a Belgian work to Samuel Hirsch.