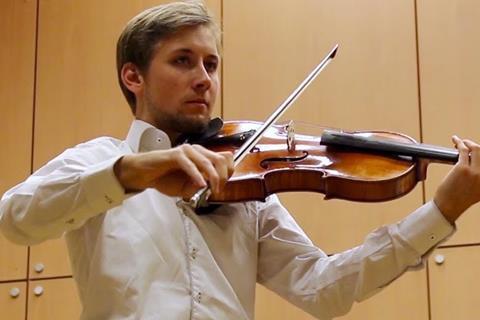 This year’s Rubinstein International Viola Competition, which will be held in Dusseldorf, Germany, from 4th-5th May 2019, has announced its 41 opening round candidates.

Open to international violists of all ages and nationalities, the annual competition takes place in the Concert Hall of the International Anton Rubinstein Music Academy in Dusseldorf.

A maximum of twenty candidates will proceed to the final round in which they will present a programme of their choice lasting up to 30 minutes, with three prize winners receiving a one year loan of a fine bow.